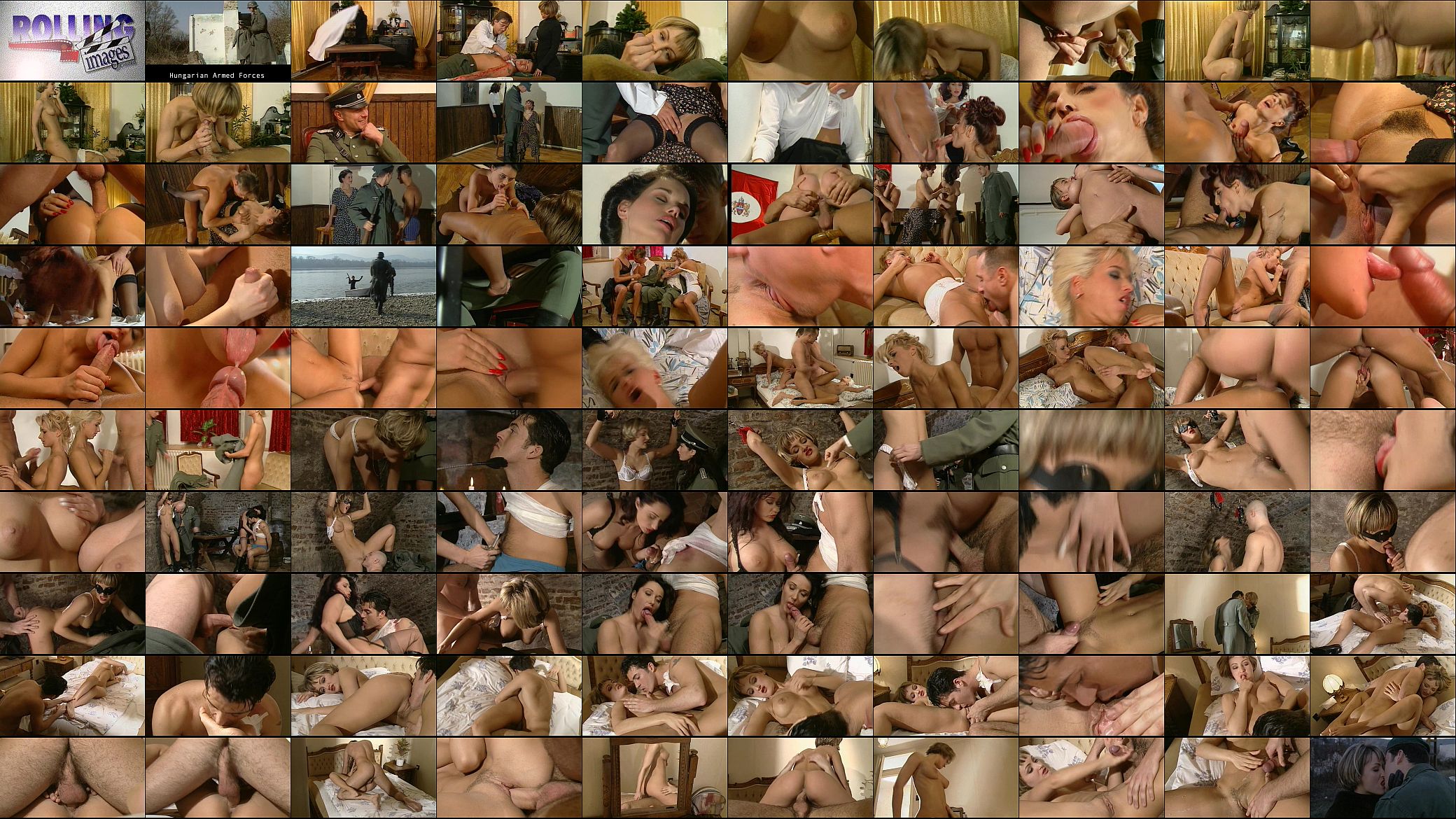 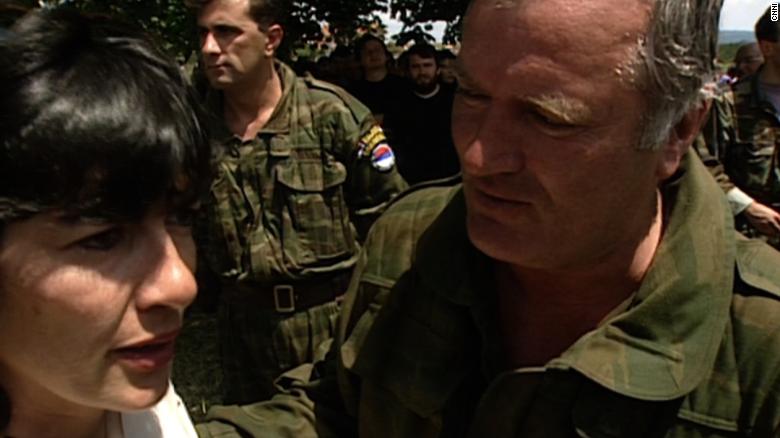 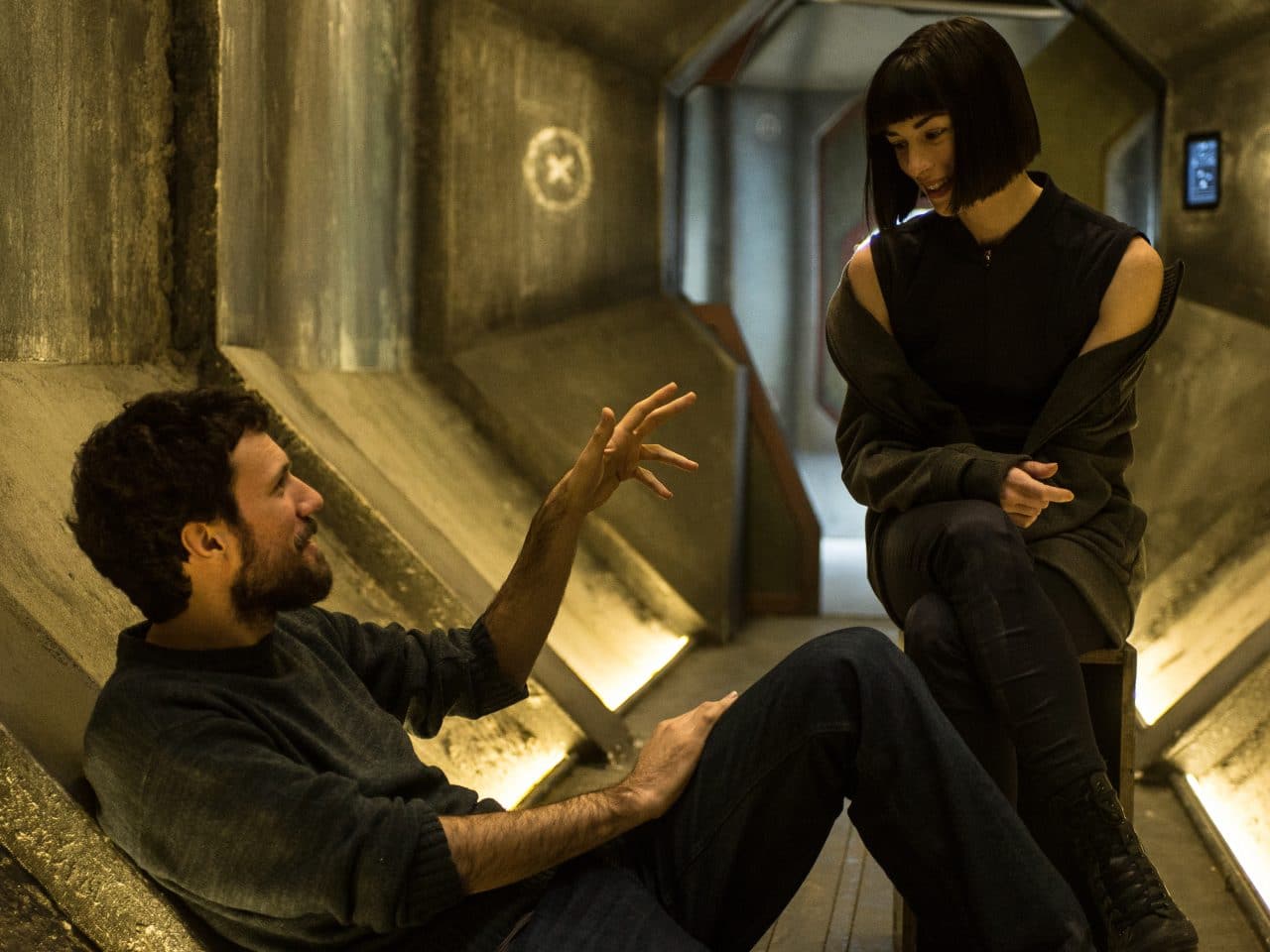 So yesterday Jeremy Hunt told us he wants to bring back fox hunting. Two veterans of the Bosnian War, one American, one Serbian, find their unlikely. 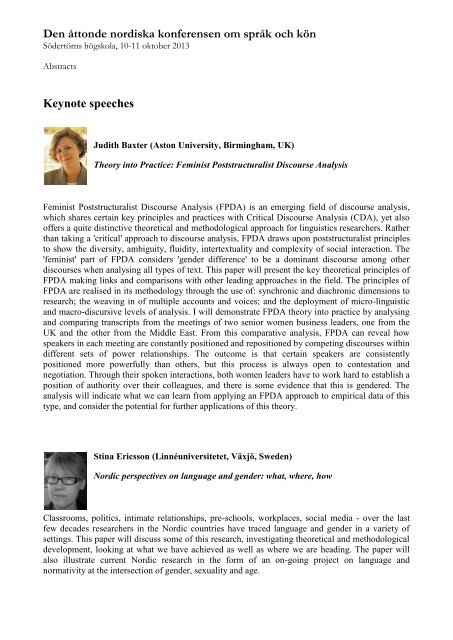 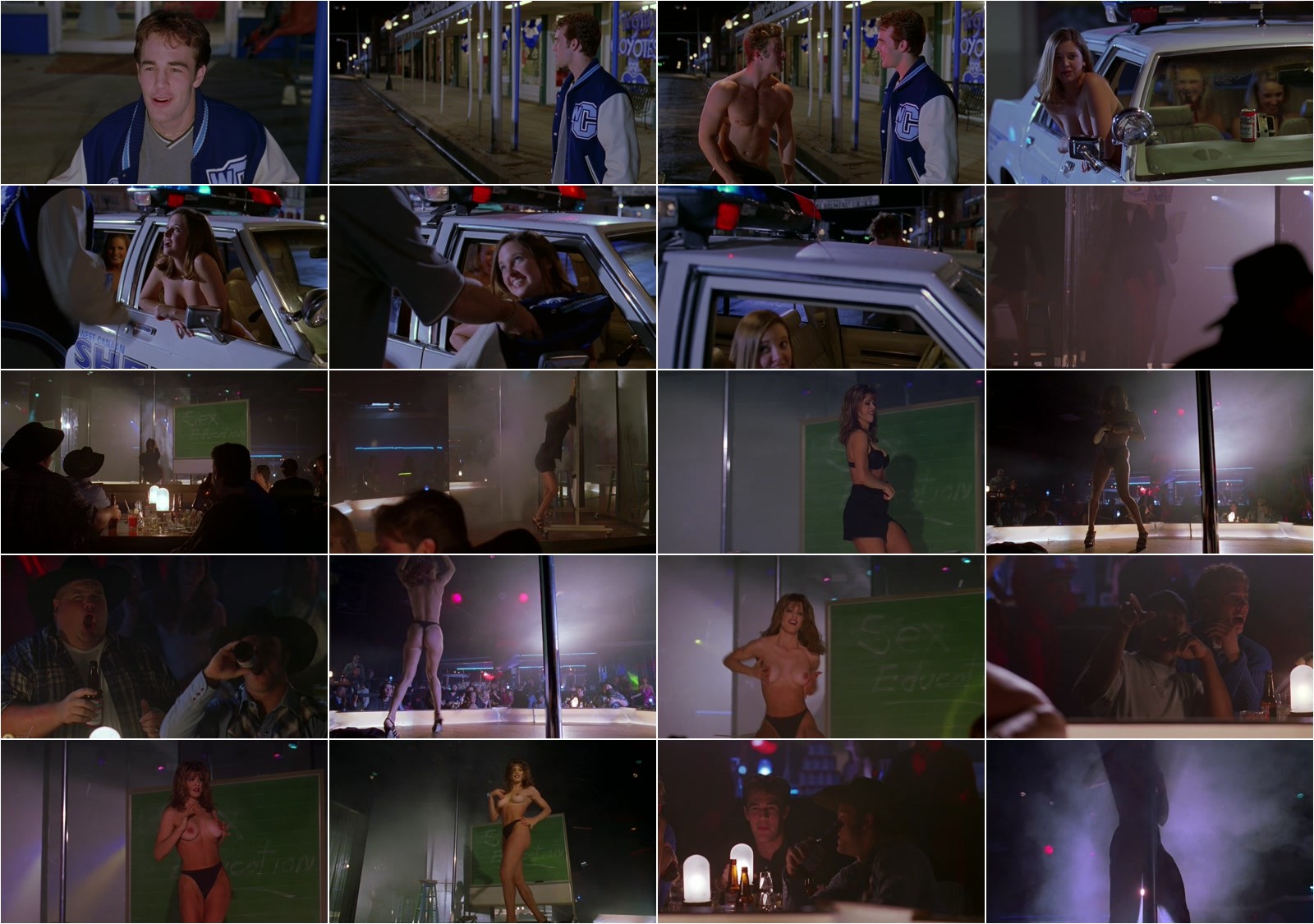